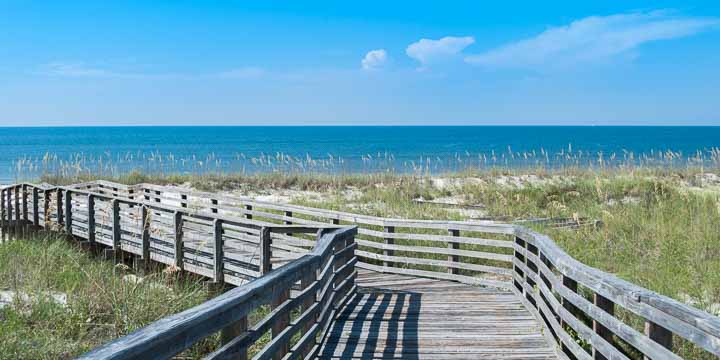 In the late 1600's, the French and Spanish were both exploring Florida and the Gulf of Mexico. Both heard of a large body of water to the west of Pensacola, but neither was able to find a place deep enough to sail through to find it. A local Indian chief spotted one of the Spanish ships and offered to show them the location. When he did, they named it "Perdido" Pass, which means lost or hidden. Hurricanes and other actions move the bay entrance around, and as of today, it is actually located in Orange Beach, Alabama. 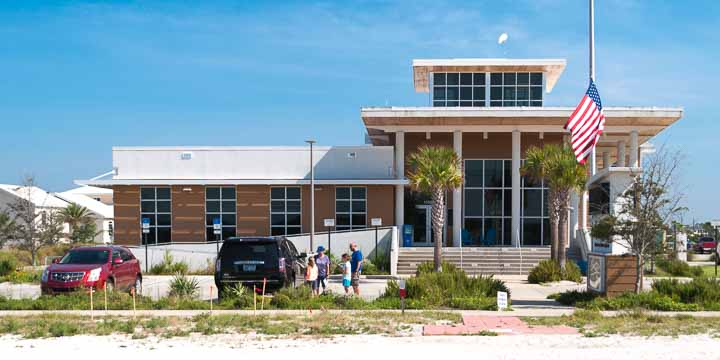 Perdido Key was originally a peninsula that was crossed by a large creek. During the Depression in 1933, the government widened it into the Gulf Intracoastal Waterway, and the peninsula became the Island of Perdido Key. Big Lagoon and Perdido Bay were made deeper, and the bays, inlets and channels became the waterways that make this one of the most beautiful areas in Florida. They also provide protection from hurricanes, and help the beachfront condos on Perdido Key fare well during the storms. 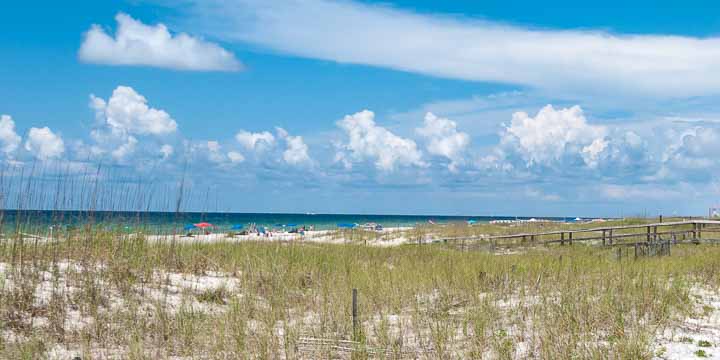